The Man Who Wanted to Change the Wolrd 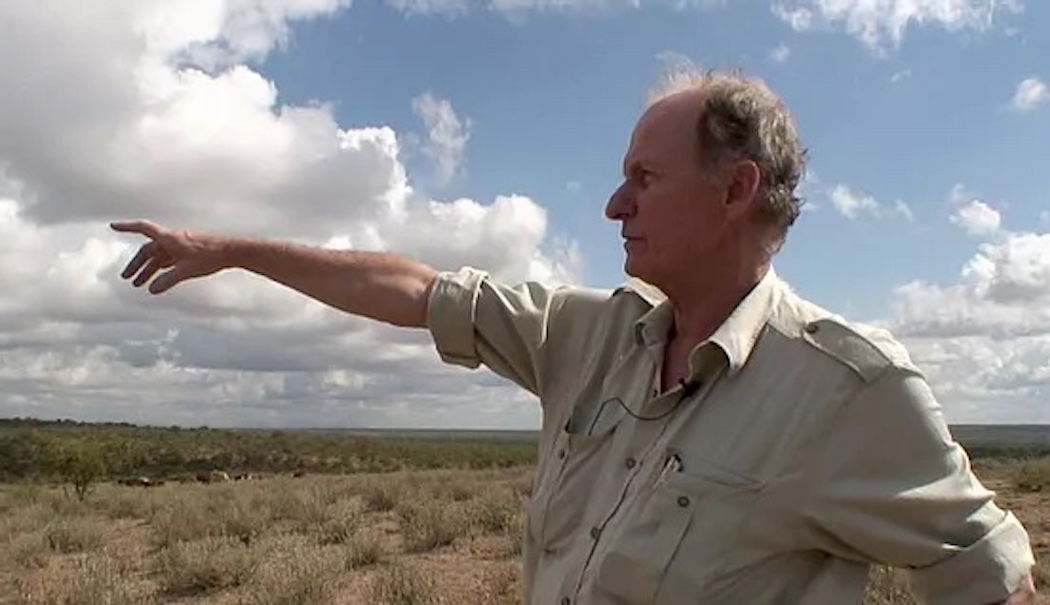 The man who wanted to change the world follows Peter Westerveld on his mission to make the world a cooler and more climate-proof place.

In the film he is working on 'the hydrologic corridor'. This is a project measuring 20,000km2 of desertified land in Kenya, forming one hydrologic system. Here he will apply his contour-trenching techniques in a network of strategic project locations. The goal is to stop erosion, once again enable subsurface storage of water, to kick start large-scale reforestation and to restore the water cycle in these project locations. This, he says, will result in atmospheric cooling, a more evenly distributed precipitation and rehabilitation of the ecosystem. With the Hydrologic Corridor he wants to show the world that our climate problems can be solved.

He finds an ally in social entrepreneur Dennis Karpes and they join forces in the Naga Foundation. The corridor can not materialise without considerable funding. In Kenya his previous projects have gained him a good reputation and there is great interest in his plans. But Peter is a man of strong opinions and in the Western world his methods are seen by many as controversial, as is the scale of his plans. Also the fundraising is not going quite according to plan. There are many hurdles to overcome.

Sadly, just when he was about to start the implementation of his 'artwork for the world', Peter Westerveld suddenly passes away in August 2014. For a moment the world, and this film, came to a standstill.

But the people who have been inspired by his zeal have taken over the challenge and his dream, to change the world, may still come true.