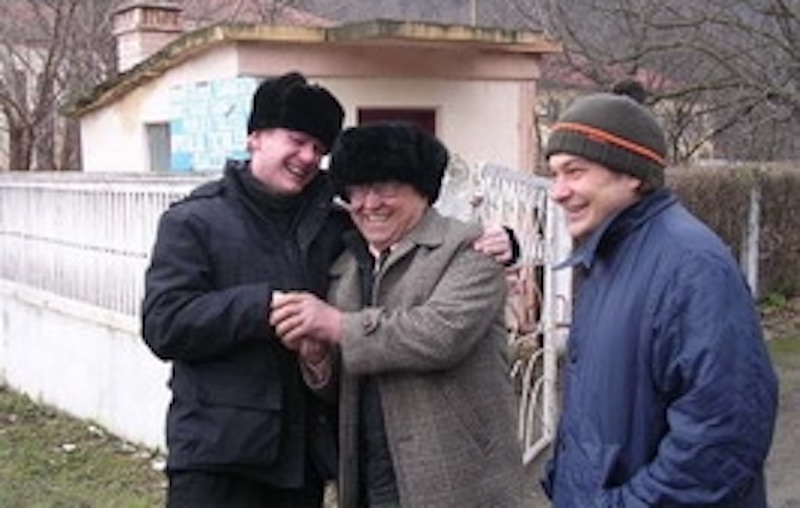 “Devil’s Colony” is a documentary that takes a deep look at the only remaining Leper colony left in Europe. Tichilesti is a small village that sits seemingly at the end of the world where the unusual mixture of village and sanatorium can be found. This lost town is just up river from the Danube River Delta, the most picturesque of Romanian landscapes, where 23 lepers, and more than three-dozen hospital staff live. Among the staff is just one doctor, a dermatologist; Rizvan Vasilu.
The story of the film deals with the great courage, warmness and humanity of extraordinary people like Christache Tatulea (75), major of Tichilesti. Despite his sad destiny and with a help of his “normal” family, especially his 15 year old granddaughter Gabriela he managed to overcame isolation and loneliness he had to accept.