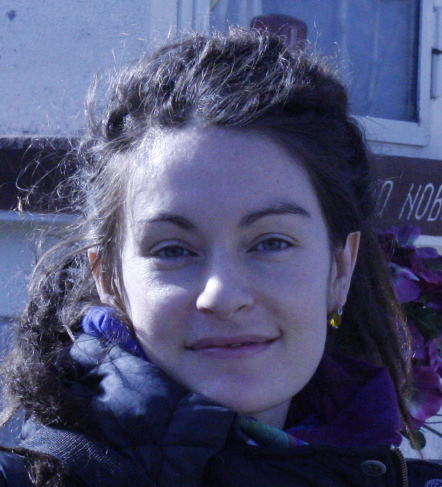 I started up with a multimedia journalism course focused on human rights and social issues which led me to an internship in Nairobi, Kenya. I worked with human rights violations, street children, violence against women, housing problems in urban settlements (... ) and reported  from the slums through the production of short videos. I then made my first documentary and I went to Dadaab Refugee Camp, the biggest camp in the world, at the border with Somalia. There I told the story of the war in Somalia and the plight of the refugees living in the camp. The documentary was broadcasted by RAI television. I worked then for an NGO on a documentary about child marriages and gender discrimination in the rural areas of Kenya. The work included research of human rights violations mostly through interviews. I then went to South Africa to start a project based in the black townships of Cape Town, narrating the stories and hopes of the youth living in deep poverty. The project is now in production.