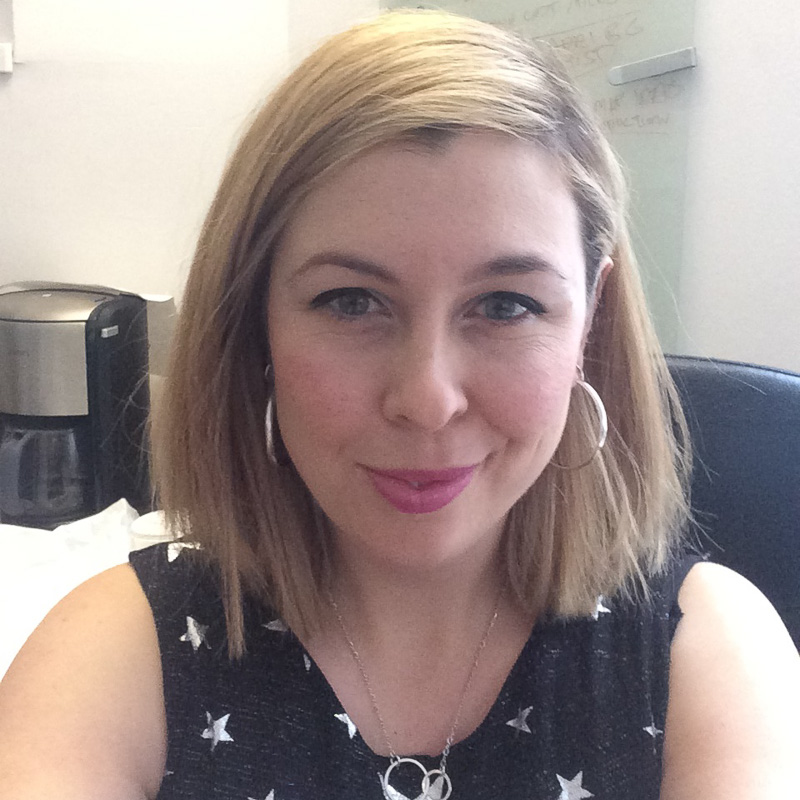 Sinead Kirwan is an experienced producer specialising in finding different models of funding and distribution. Sinead’s first big project was the critically acclaimed feature documentary STILL THE ENEMY WITHIN which won the Sheffield Docfest Audience Award, was nominated for Focal Award and shortlisted for a Grierson Award.  Sinead is working a new feature do, DYING TO DIVORCE with Bafta, RTS and Broadcast nominated director Chloe Fairweather and Tigerlily Productions.  Sinead consulted on the outreach and distribution of the NFTS and BRITDOC supported film ECOCIDE by director Juliet Brown, which was nominated for the Sheffield Documentary Festival Green Award and the short documentary PRECIOUS METAL by director Isis Thompson.   Alongside film work Sinead has worked on a number of shows for broadcast. She is currently working as a commercials and corporate Producer for FREAKFILMS in Edinburgh, developing their longer term strategy to move into documentary and broadcast production.