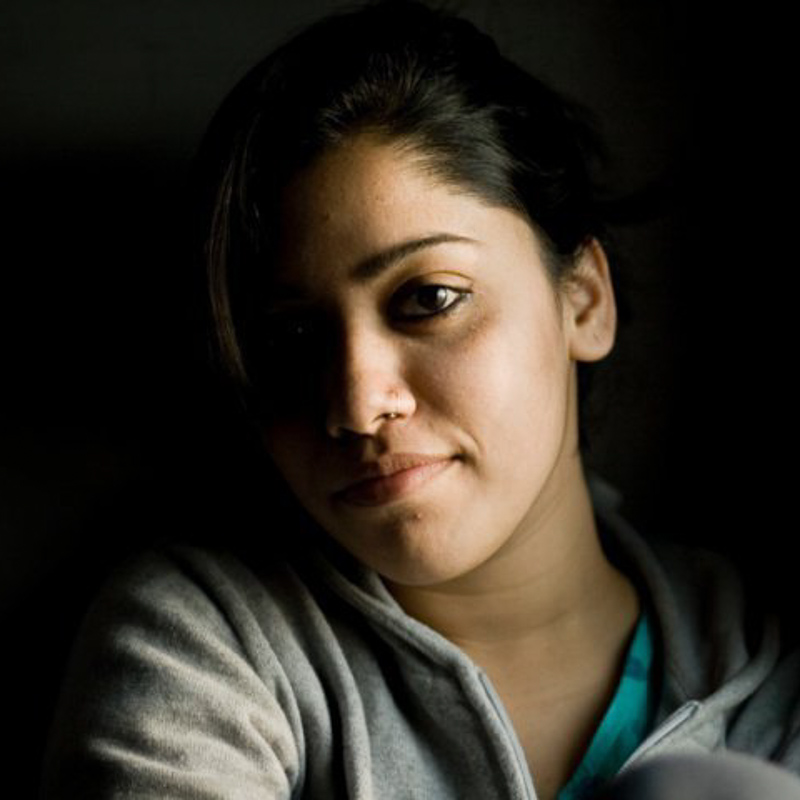 Priya Goswami (b. 1988) is an independent filmmaker from India. She is the co-founder of a transnational collective called Sahiyo, working to build dialogue on Type 1 Female Genital Cutting (FGC) globally.

Her film ‘A Pinch of Skin’ is the recipient of 60th National Film Award of India and has had over 30 screenings in seven countries. Through this film and a few others, she has continued to create advocacy and media outreach on Female Genital Cutting for six years and continues activism through Sahiyo.

She has worked with FAO of the United Nations in Cambodia and Zee News Network, India producing videos and communication material. She is also the recipient of IAWRT International Long Documentary grant, 2015.

She is best known for her narratives on gender, health and well-being. When she is not making films, she is exploring new typography or planning a new journey.