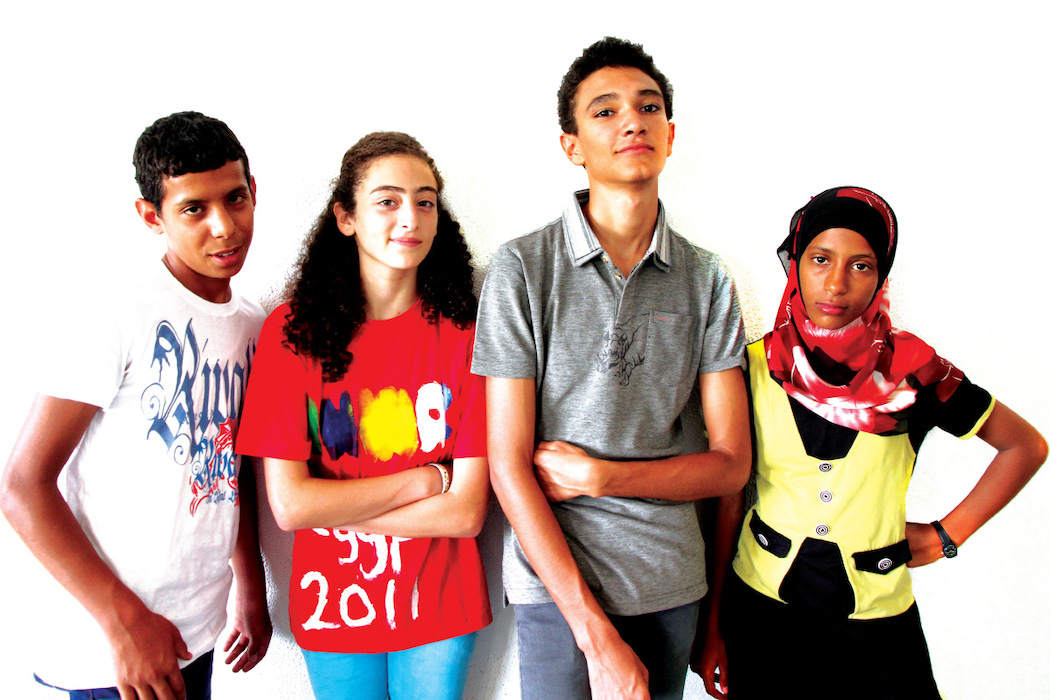 In the summer of 2011, rebellion is in the air at a children’s camp in Egypt. Encouraged to express themselves freely and influenced by the heady revolutionary waves of the so-called Arab Spring, the teenage participants at the camp begin an uprising – against their own camp management.

But after the initial euphoria of rebellion, partisan divisions emerge and the children discover for themselves that democracy is more complicated than they had imagined. And on their return home – to Egypt, Tunisia, Yemen and the West Bank – they struggle to find a voice, and a path, for themselves among the upheaval of the seismic socio-political changes taking place across the region.

Filmed over several months, Democracy Camp centres on four main characters: Rahma from Yemen, Hamza from Tunisia, Moustafa from Egypt and Anmar from Palestine. These four teenagers represent the range of thought and change across the Arab world, and through them the film explores the political and social awakening being experienced by millions of children.