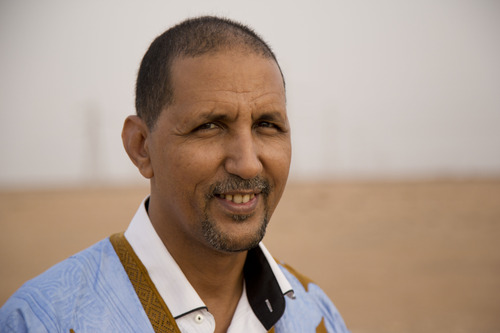 In spite of being imprisoned three times and enduring sever physical and psychological torture at the hands of the Moroccan authorities, Brahim Dahane defiantly remains one of the leading human rights activists in Western Sahara.

Broken Families’ is a 25-minute documentary that follows Brahim Dahane, in his day-to-day life as he is caught up in one of the world’s longest-running and least-known conflicts, in Western Sahara, which has been occupied by Morocco since 1975. The film gives an insight into what life is like living under the Moroccan occupation.

"I hope this film has a wide audience. The plight of the Saharawi is barely recognised. Their activists are desregarded. This is a great opportunity to hear of their brave resistance" - Ken Loach