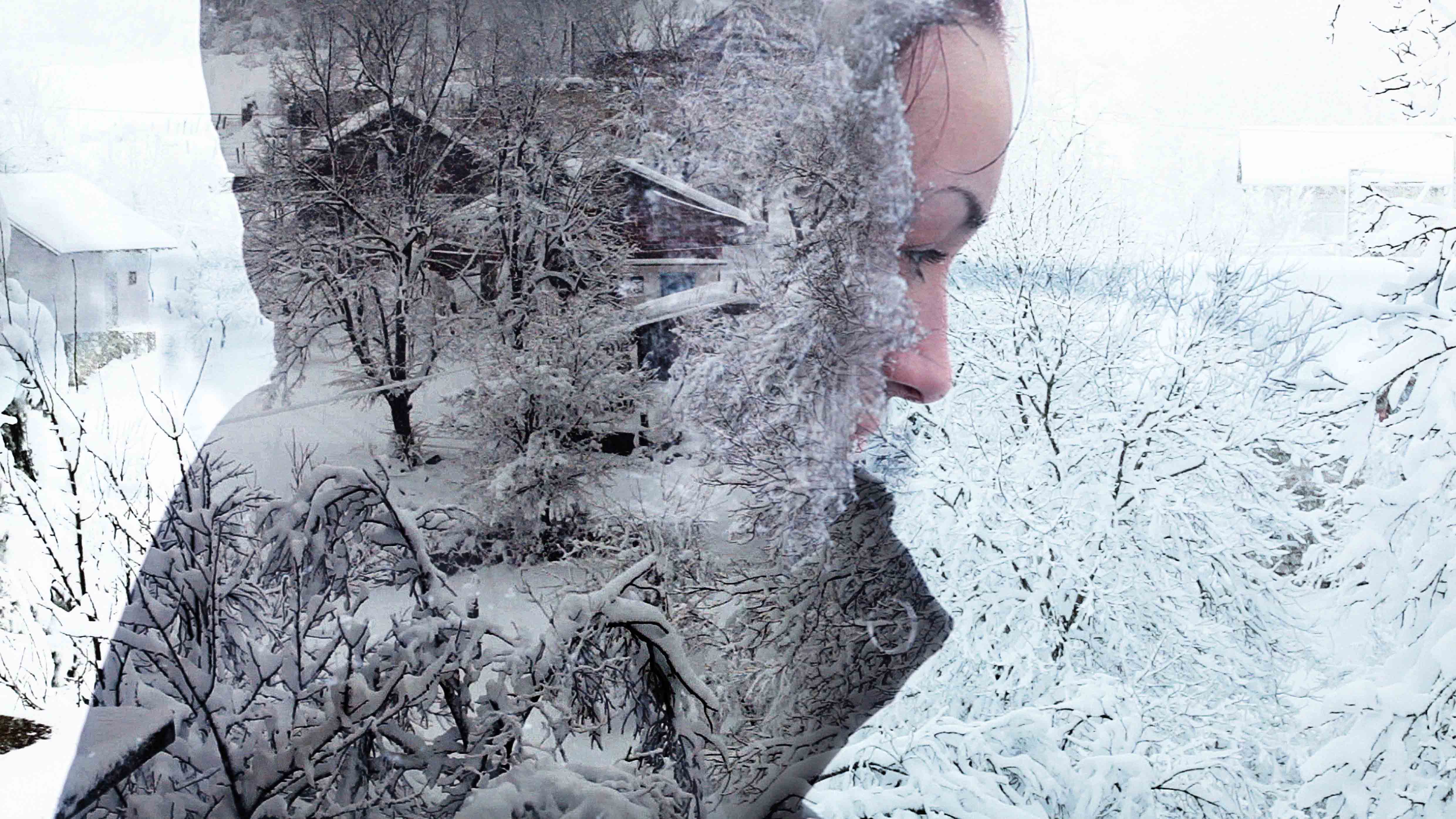 Nermina survived the 1992 massacre in which many members of her family were killed. She has come back to live in her native village with her son and daughters, she farms and breeds cows, the only means she has of making a living. Her two daughters, Almedina and Melisa, are now adolescent, they share the desires and ambitions of their generation: Almedina would like to go abroad, Melisa wants to go to university.

Observing their life, day after day, over a period of one year, I tried to capture the relation between the mother and her daughters in a delicate moment, full of choices. In the background the harshness of country life, in a village that is still afflicted by the consequences of the recent war, a village that seems to be waiting for something, where one question in particular seems to be recurrent, “should I stay or leave?”

With the support of Mira Film and Associazione Corso Salani