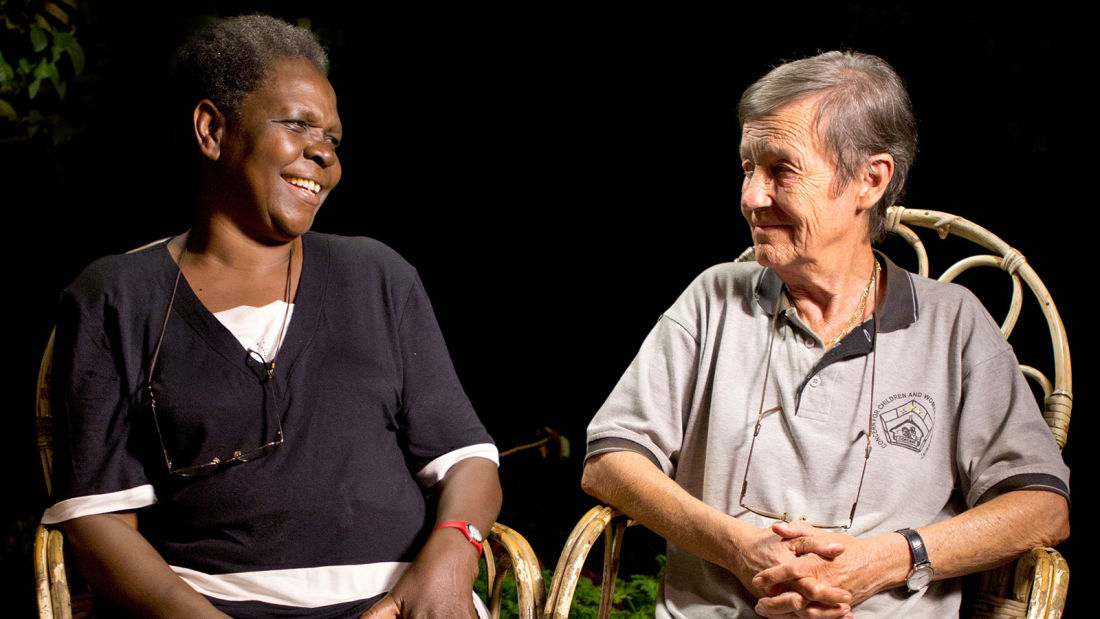 Finnish Riitta and Ugandan Catherine have something in common: work, a shared home and a sense of humor.

Riitta has been working in aid work in Uganda for more than 25 years, and soon it is time for her to retire and to return to Finland. Before that, Riitta and Catherine will invite religious leaders to a course in which they challenge the priests and the imams to a straightforward, taboo breaking discussion on women’s right to their bodies, sexuality and life. However, soon Riitta and Catherine will hear of serious allegations made against them. These allegations will jeopardize their entire life’s work.

LEAVING AFRICA is an emotional film that depicts the empowerment of women and its impact on individuals, communities and global development.