The Pearl of Africa 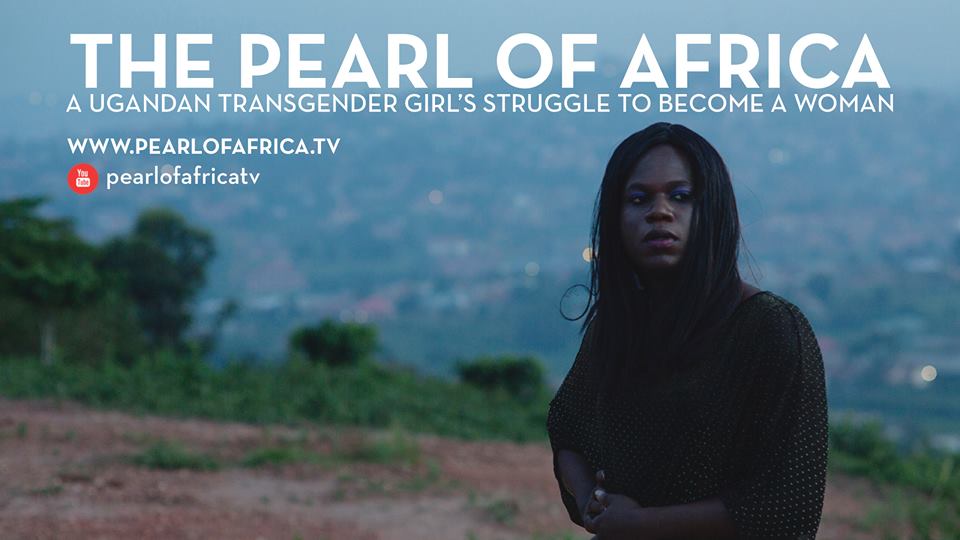 The Pearl of Africa is a story about Cleopatra Kambugu, a 28 year old Ugandan transgender girl. An intimate fight for love, in one of the most transphobic places in the world.
Uganda, a small land-locked country in East Africa. Once named THE PEARL OF AFRICA by Winston Churchill. A country blessed with its diversity in ethnicity, gender, flora and fauna. Yet in all this richness it struggles to recognise & appreciate this diversity.

Enter the life of Cleopatra Kambugu, a 27 year old Ugandan Transgender Woman. She’s biologically born male, but against all odds transitioning into the woman she knows she was born to be.

In the film we get to follow her as she questions gender expression and identity, reshape attitudes and uncover the realities of a people whose existence has been shrouded in myth and prejudice.

In a feature length documentary we embark on a life changing journey. We follow Cleo who seeks to shine light on the intricate concepts of her gender identity. She rewrites the story of a transgender woman that has for long been shrouded in darkness and misunderstood.