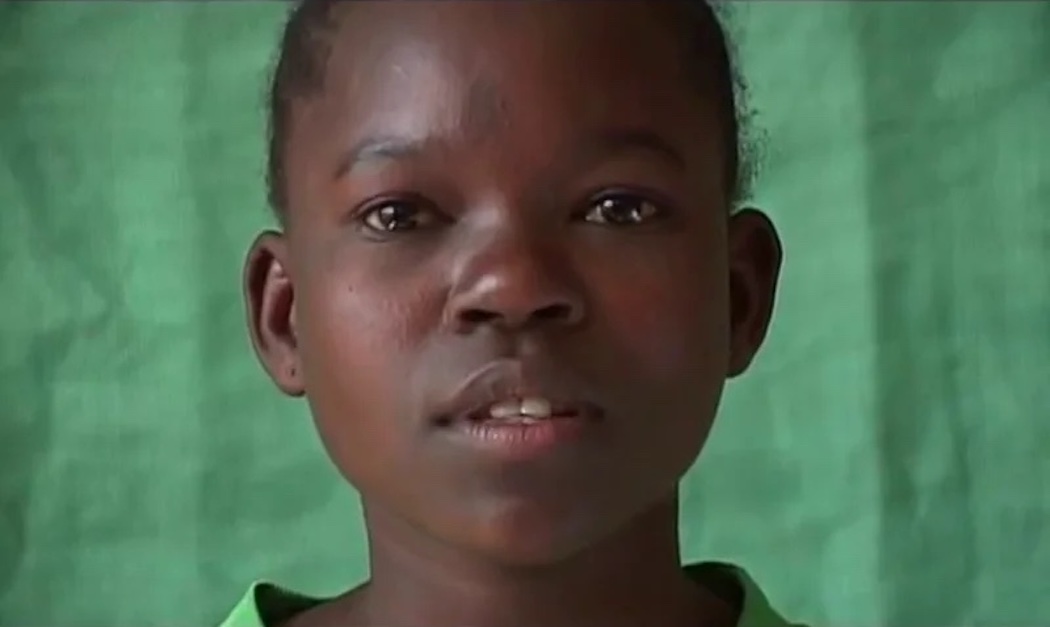 The African Spelling Book is a compilation of twenty 3 minute films made by a group of street children living in Nairobi, Kenya. The film is inspired by stories written by the children. Each story reflects their view of life in Kenya, and gives the viewer a unique chance to explore their world and their point of view.

The viewer’s preconceived ideas of Africa are challenged by the children’s take on life. Africa is in turn portrayed as tragic, comic, beautiful, vital, but above all, dignified.

The African Spelling Book was made with about eighty street boys and girls living in Nairobi’s suburbs that were trained in the use of video cameras. Starting from themes chosen by the children using the letters of the alphabet, twenty short films were developed shot and edited by the children themselves with the help of a professional film director and crew. Films within the African Spelling book include: ‘B’ for beauty… which one girl finds in a local café; ‘F’ for father, which explores a turbulent relationship between a family and their patriarch; and ‘T’ for tradition which portrays a girl and her elderly grandmother debating female circumcision. African Spelling Book is in turns surprising, funny, sad and insightful.
(Running Time 60 minutes)