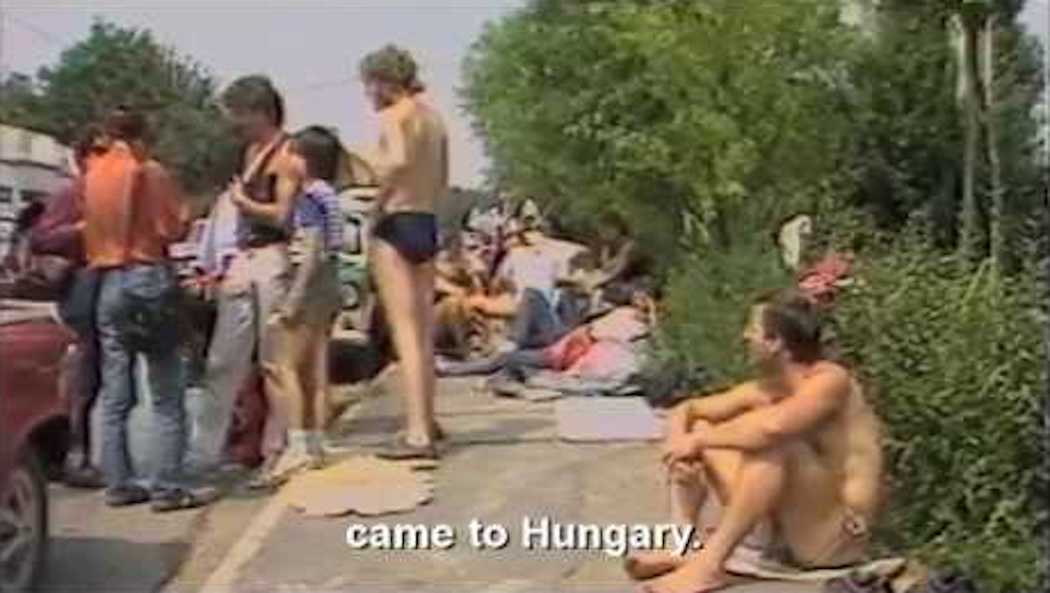 In the summer of 1989, several tens of thousands of tourists from communist East Germany arrived in Hungary. They were profoundly embittered because they felt they had no future in East Germany. There was no freedom, no choice in the shops, salaries were low and they could not travel except to Eastern Europe. They wanted to go to the prosperous and free West Germany but had not obtained passports, so they hoped that by travelling through Hungary, the freest country of the Soviet Block, they could cross the Iron Curtain into Austria and then on into West Germany.

For them twenty years ago Hungary was the East-West Passage.