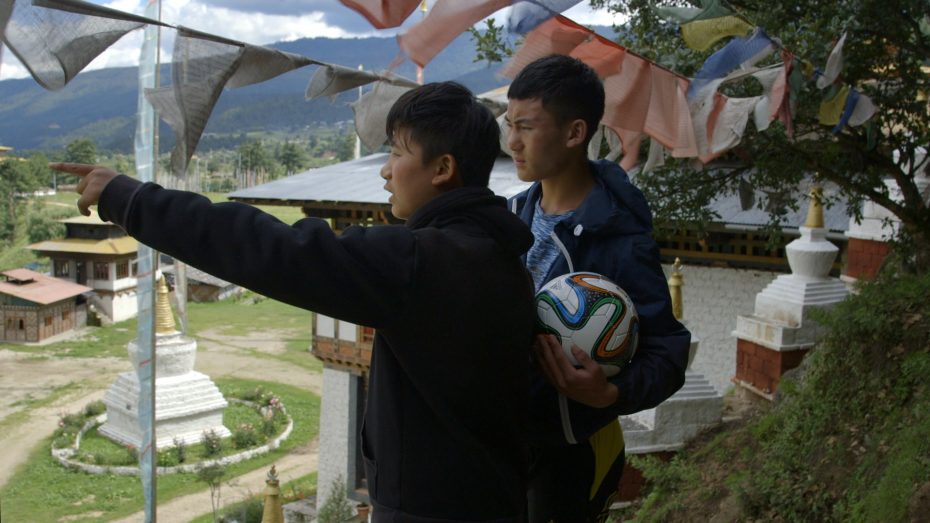 In a remote village in the Himalayan Kingdom of Bhutan, Gyembo (16) and Tashi (15) aimlessly roam while their father meticulously polishes the ancient relics inside the altar of their family monastery. This family has been taking care of the monastery from one generation to the next for thousands of years. Following tradition, the father wants his son Gyembo to carry on the family heritage but he has other desires just like his sister. The film through bittersweet micro-situations takes us inside a Bhutanese family where the contrasting dreams of two generations are caught in a time clash.