When The Boys Return 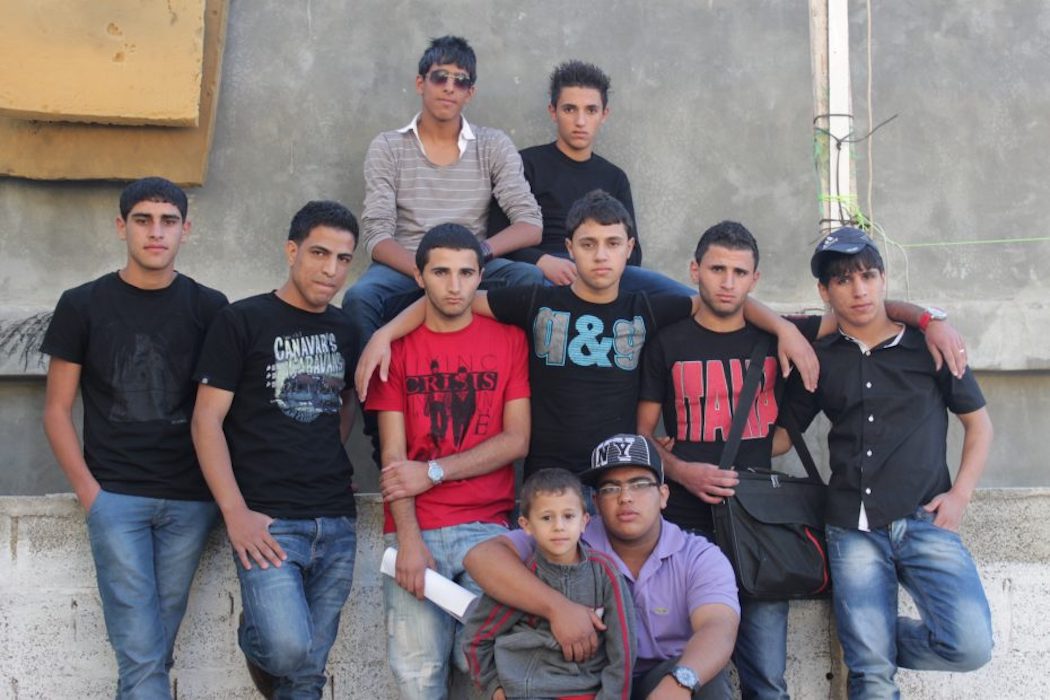 The film starts when the prison ends. In the Hebron area, Mohammed Jamil (15), Hamze (17) and Mahran (20) has returned home after months and years in prison. They are hailed as heroes on their big homecoming party, but getting back to everyday life is more difficult than they could imagine. Soldiers, military raids and demonstrations mark the environment. They also have trouble with their own families, friends and school authorities.

In a weekly counseling group, 12 boys meet to share their stories to try to come to terms with their common traumas. Despite the fear and confusion, they also have dreams for the future. Mahran's first step is to get out of the house and regain trust in people around him, Hamze wants to be the first of his brothers to get a high school diploma, and Mohammed Jamil promises to stay away from trouble if he gets his own car.

When the Boys Return is story about young boys’ strength and courage in an environment marked by conflict.