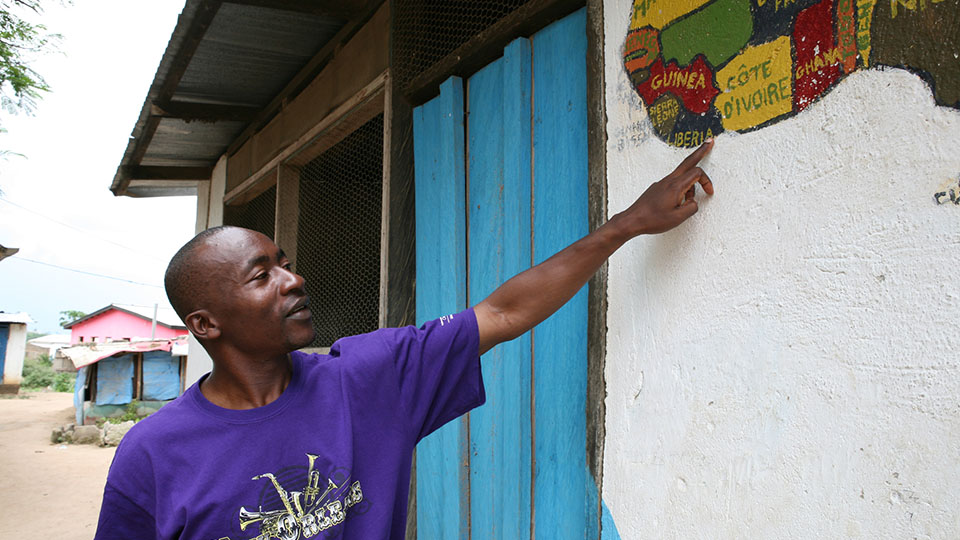 Destination Home is a documentary film about a Liberian refugee Samuel ”Sam” Reayah and his family. The family has been separated for five years and live in uncertainty waiting for family reunion. While Sam and their younger daughter Ruth continue their lives in Buduburam Refugee Camp in Ghana, his wife Decontee and older daughter Joyce have already started a new life in Rochester, USA. “Destination home” explores the idea of home. Sam’s family had a home in Liberia, but they had to give it up. They were forced to build homes elsewhere. They built a home in Ghana, they build a home in The United States. But which home does the heart belong to?