"I'll Stand By You" wins the "Baltic Award"

The project "I'll Stand by You", developed at ESoDoc 2017 by Virginija Vareikytė and co-directed by Maxì Dejoie, won the "Baltic Award" at When East Meets West 2018 in Trieste.

Thanks to the cooperation between When East Meets West with the three Baltic Film Institutes selected projects will compete for a cash prize of 3.000 EUR. 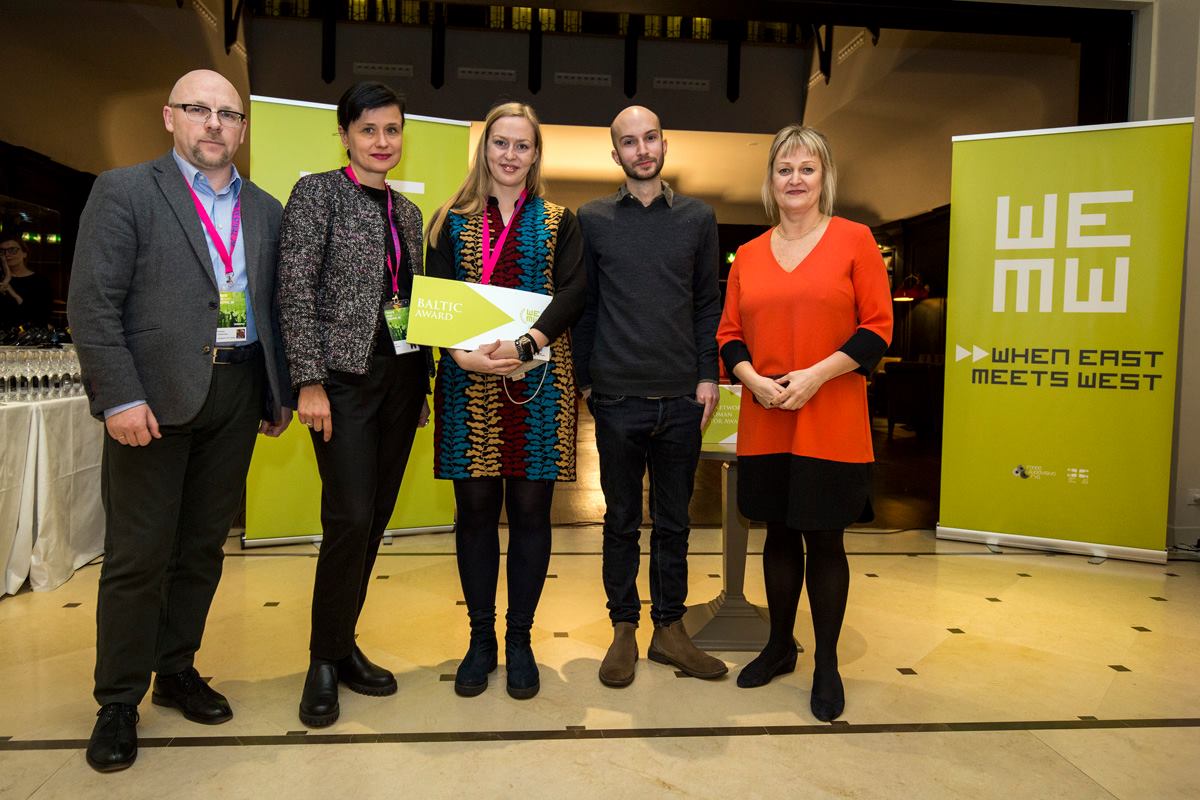