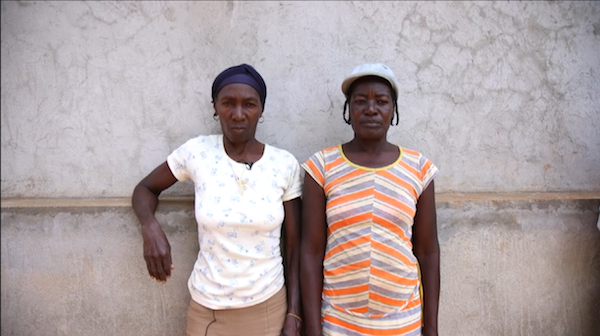 In 2008 food suddenly became too expensive for millions of people across the world. In Haiti thousands rioted in the streets - to demand action and an end to the ‘Plan of Death’
In 1992, in exchange for military and economic aid, Haiti was forced to open up to imported American food. Arkansas rice, one of the most highly subsidized crops in the world, flooded the market. Thousands of peasant farmers were put out of business and abandoned the countryside to live in the growing slums of Port au Prince. The people became poorer, their diets got worse and now the nation is dependent on imported food, instead of growing its own.
Beset by problems, Haiti has never accepted its fate lying down. Its people fought the world’s only successful slave rebellion, and today they are redefining their relationship with international aid, at the moment more fraught than ever before.
Haiti: Hunger and Politics is a feature length documentary that tackles the terrible injustice that Haiti has suffered and how, despite this shocking history, Haiti’s western donors continue to offer the same failed solutions to Haiti’s problems. Haitians themselves have other ideas. Peasant organisations and grass-roots activists are fighting back and offering a radical new direction for food, agriculture and development, for Haiti and the world.
Some of the key thinkers in the field explain how agroecology and food sovereignty offer a hopeful future for Haiti’s long suffering population. And drawing on Haiti’s unique historical, visual and musical culture the film offers a new vision of a country of great beauty and stark contrasts.