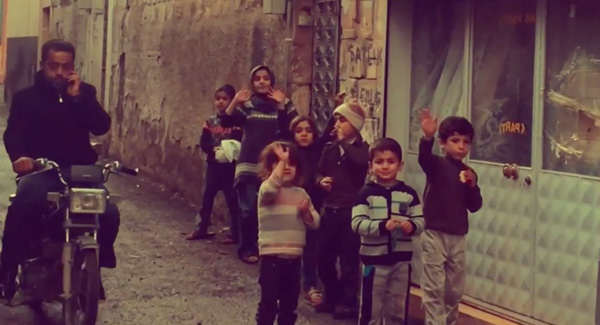 Living under ethnic insurgency and foreign invasions a brave and outspoken Iraqi boy starts a journey to adulthood. Raised by conflicts, now he has to choose his direction for his future; to revenge for his lost family, to be combat with insurgents or leave the country…
Born after US led invasion, raised by killings of ISIS, a coming of age Boy is from low-working class of an Iraqi family. Even feels older, he is only 12 years old. Lost his family members in a blast caused by invasion-related conflicts his personality transforming into men of courage. Angry about what life has given to him, a Boy becomes a symbol for Iraq, yet his strong character even joy of life resist the tone of the conflict zone.
His heartbreaking journey left a life changing affect on his character. But the harsh truths made him mature enough to choose his direction for the future?