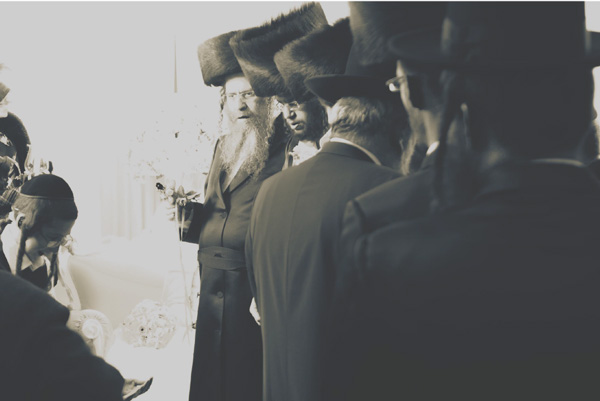 Set in Uman, an apparently uninteresting city in central Ukraine, “Rebbellion” is an observational documentary film meditating upon the ephemeral transformation of the city and the life of its citizens coexisting in an extraordinary situation.

Every year tens of thousands of orthodox hasidic jews gather in Uman to celebrate the jewish new year by praying at the tomb of their spiritual leader, Rebbe Nachman. Using the camera as the eyes of an introspective observer, the film will document how the mundane lives of the local people, unable to escape their role in this almost surreal event, are affected by the eccentric and - in many ways - disruptive pilgrims.

With an ironic approach, we observe the city as a stage in which the banality of life is perceived as a form of performance