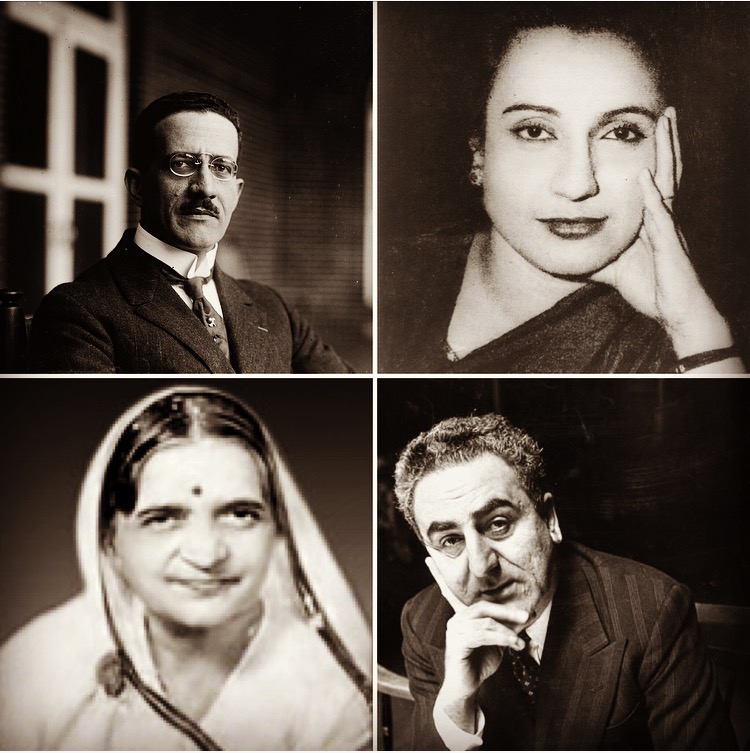 Four diplomats, from four developing countries, campaigned to draft the Universal Declaration of Human rights. Their role, 70 years ago, has been overlooked in historical archives and the world’s memory, in favour of the widely publicised role of western diplomats and leaders