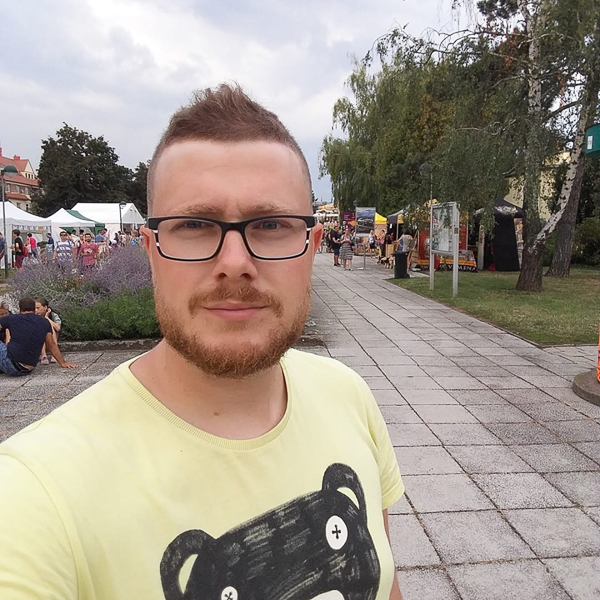 Ondřej Moravec is the program director of One World Film Festival, based in Prague, which is the biggest human rights documentary film festival in the world. He graduated at Film and TV School of the Academy of Performing Arts in Prague (FAMU) where he studied the screenwriting. He also graduated at the Charles University in Prague, where he studied media and journalism. He was working four years as the reporter in the cultural room of the Czech Television. He also works as the independent festival programmer for the virtual reality projects for four Czech festivals (Anifilm, Summer Film School, Zlin Film Fest, One World Festival).