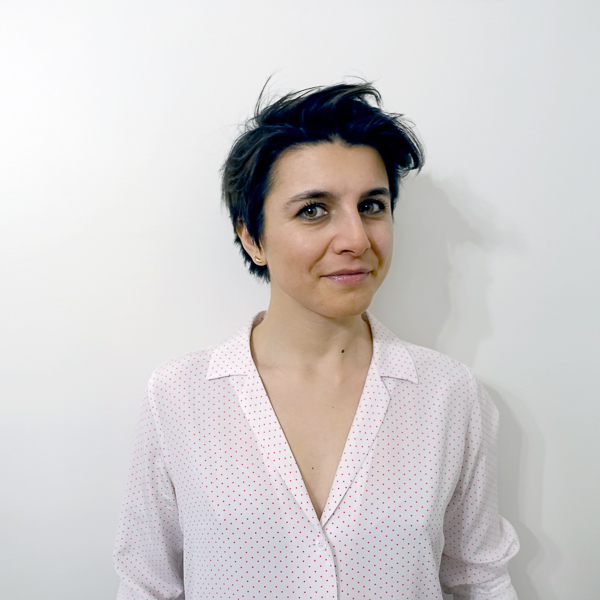 Ayse Toprak is a filmmaker based in Istanbul. She received a BFA in Film &TV from New York University's Tisch School of the Arts, and an MA from the Media Studies department at the New School. Her work experience includes producing for Al Jazeera in London, and Doha. After almost 15 years of living abroad, Ayse returned to Turkey with Al Jazeera in 2011, to produce social and political documentaries in her country and the region. In 2016, Ayse quit Al Jazeera to work on her first feature length documentary, Mr. Gay Syria. To this date, Mr. Gay Syria has attended over 70 international film festivals including IDFA, Sheffield Film Festival, MOMA Fortnight, Chicago Film Festival, Movies That Matter, One World. The film won 14 awards, half of which were given for it’s enhancement of human rights.